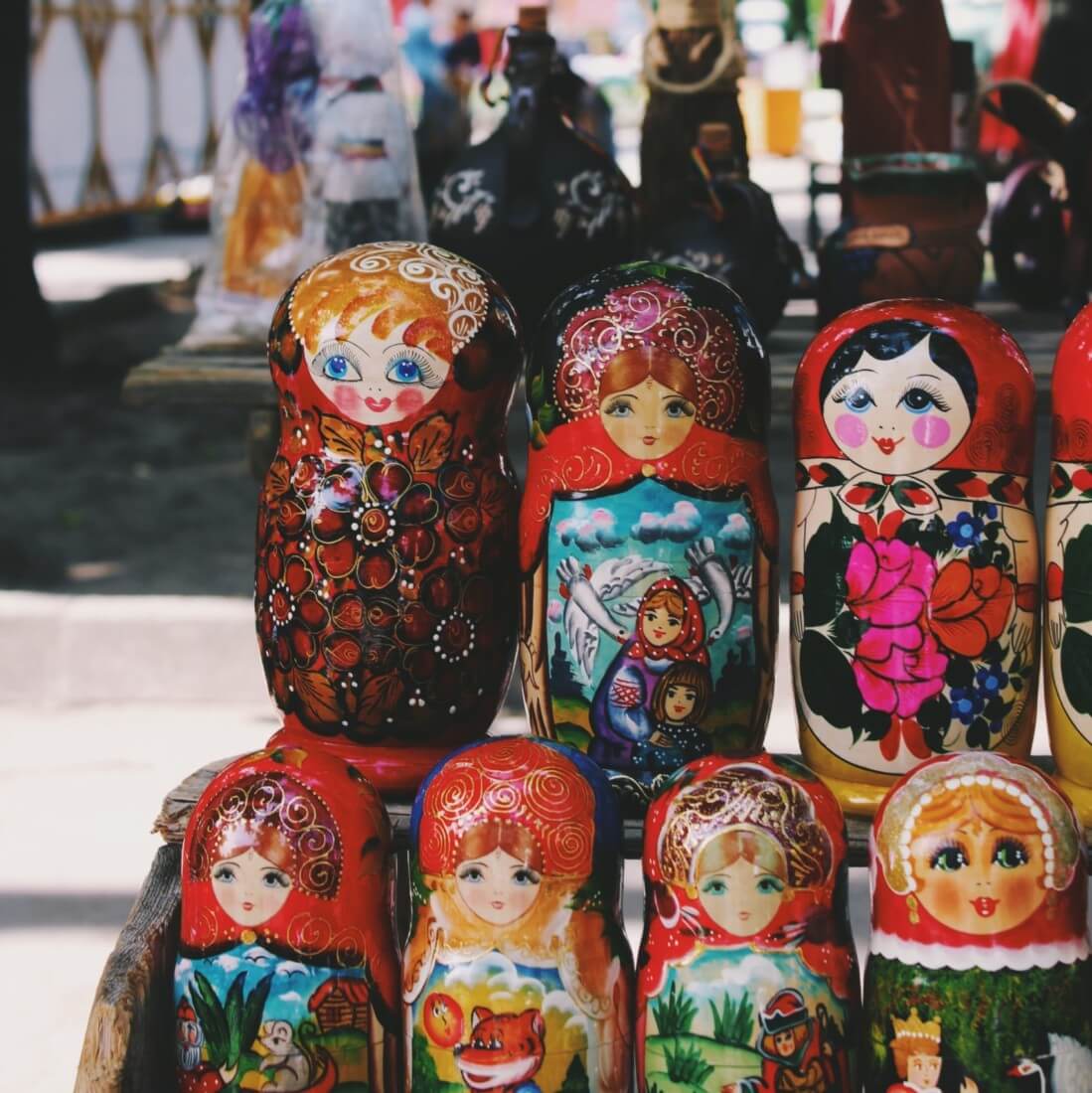 Place Yandex Ads: How it works!

Yandex is the most important Russian-language search engine. Many Russians have only a rudimentary knowledge of English and therefore prefer to surf the internet in their mother tongue. But Yandex does not only play a major role in Russia; in Belarus and Kazakhstan, too, a large part of online searches are conducted in Russian. In this article, we will show you what differences there are compared to Google Ads and what you need to pay attention to when creating a campaign.

Yandex has offices and representatives in nine countries and employs nearly 10,000 people. In Russia, Yandex’s share of total search traffic is 56.5%. The company also operates in Belarus, Kazakhstan and Turkey.

Its associated webmaster tool “Yandex.Direct” is the counterpart to Google Ads in Russian-speaking countries. As with Google Ads, you can also place different types of ads here. The click prices for Yandex Ads can vary greatly depending on the region of Russia in which they are displayed. This is because different parts of Russia have different populations. In a sparsely populated region such as the east of the country, for example, it is significantly cheaper to place an ad than in densely populated metropolises such as Moscow and St. Petersburg. More than 75% of Russians live in large metropolitan areas, where the majority of the affluent population is also believed to live.

Campaign creation in Yandex – this is how it works

When an advertiser creates a free Yandex account and enters the Yandex.Direct dashboard for the first time, they will find a fairly simple user interface (see Figure 1). An email inbox is automatically created and connected to the account. Here, the marketer is informed when there is news regarding his ads. The simply designed user interface fulfils all important functions to create and manage an ad campaign. An interesting function is the budget calculation. Here, the advertiser can create a calculation based on his selected keywords to find out approximately how high the costs of the campaign will be.

The ad creation leads through the campaign level, the ad set level and finally the ad level. Keywords and negative keywords are inserted at the Ad Set level. When the ads are ready, the advertiser sends them to the Yandex moderators for review. Within one to three working days, they give feedback on whether the campaigns have been accepted or not. If they are accepted, the user can make the payment and the campaign starts.

Differences between Yandex.Direct and Google Ads

Advance payment: A major difference between Yandex.Direct and Google Ads is that all advertisers outside Russia have to pay for the campaign in advance. The user can choose between Paypal, bank transfer or credit card as payment options. Although payment is made in the local currency, it is settled in Russian roubles.

Design of the advertisement: Another difference is the design of the ads themselves: They have a title, an optional title as well as a description – this is initially no different from Google Ads. Yandex ads, however, integrate the company’s Metro Station in addition to information on address, telephone number and opening hours. Four sitelinks can also be inserted, as well as four more for an additional charge. Yandex is subject to Russian advertising guidelines and laws. These may differ from those in Western Europe.

Tools: Yandex has its own advertising universe, consisting of the keyword tool Wordstat and the analysis tool Metrica, which are directly connected to Yandex. However, Yandex does not have an editor, so advertisers should use Excel spreadsheets for ad management. The dashboard differs from Google in its structure, but is still very clear and structured.

Click prices: Ad placement in Russia varies by industry, but overall is much cheaper than placing ads with Google Ads. Advertisers outside Russia can achieve a lot even with a small budget.
A quality factor like Google’s does not exist at Yandex.

Attribution models: While the First Click and Last Click attribution models are found on both Google and Yandex, Yandex offers two additional models that Google does not have. Last Yandex.Direct click assigns a session to Yandex.Direct even if the user has switched to other sources in the course of the session after clicking a Yandex ad. Last non-direct click follows the logic that a direct source (e.g. direct traffic) must be preceded by an indirect source (e.g. advertisement). Therefore, a session is assigned to the last indirect source.

Similarities between Yandex.Direct and Google Ads

The structure: Like Google Ads, Yandex.Direct has a campaign level, an ad set level and an ad level. An ad group can contain up to 50 ads. You can also control the trigger of the keywords with operators. However, the effect of the operators differs from those used by Google Ads.

Playout formats: The ad types on Google and Yandex are similar, even if they are named differently. However, there are small differences in the search ads: Yandex offers the option of inserting an image in addition to the ad text. The ad format “Display Campaign on Home Page” enables ads on the Yandex homepage and is not available in this form on Google. New formats that are still being tested are displayed as beta versions.

Unfortunately, it is not possible to import Yandex and Google campaigns from each other. The advertising system is too different for that.

Conclusion: Yandex is very suitable for local businesses for which the address plays a special role. This is particularly emphasised in the advertisement. Despite the somewhat cumbersome handling of the Yandex.Direct user interface and the strict regulations, it is worthwhile for advertisers to use Yandex for their business growth..The favourable prices of ad placement are particularly attractive to companies with small budgets. In addition, Western European products are becoming increasingly popular in Russia. Thus, there is great potential here to expand one’s own customer base in the Russian-speaking milieu. Although Google Translator is doing its job better and better, we strongly advise against inserting the non-verified translation as ad text. Instead, a native speaker or at least a connoisseur of the Russian language should write the ad copy.

Any questions? Our specialists provide non-binding advice on all topics related to Yandex. 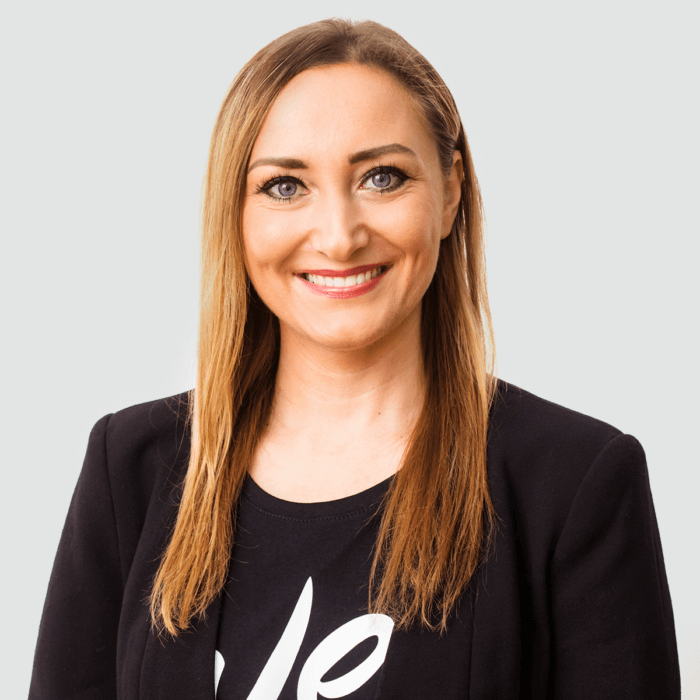 Do you have questions about the blog entry or are you looking for professional support in this or any other area?
Then feel free to send us an e-mail via our contact form. 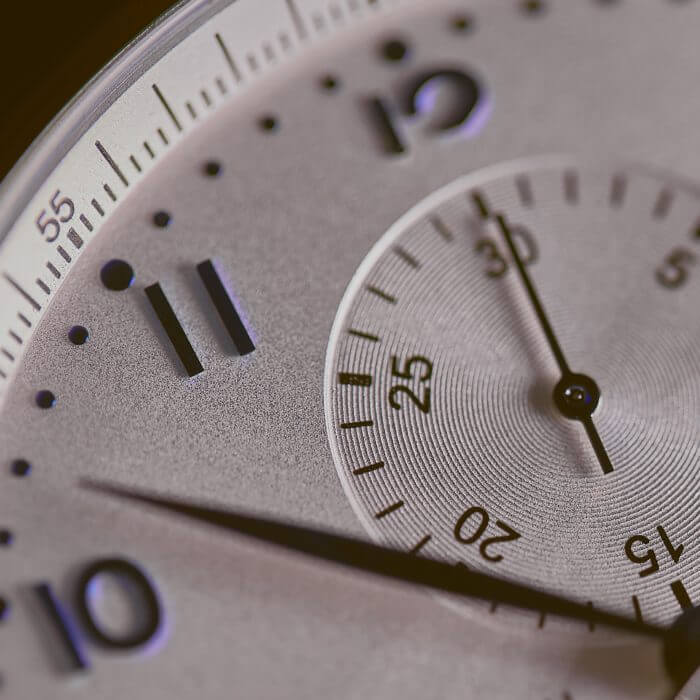 Tracking time on the website via Google Tag Manager 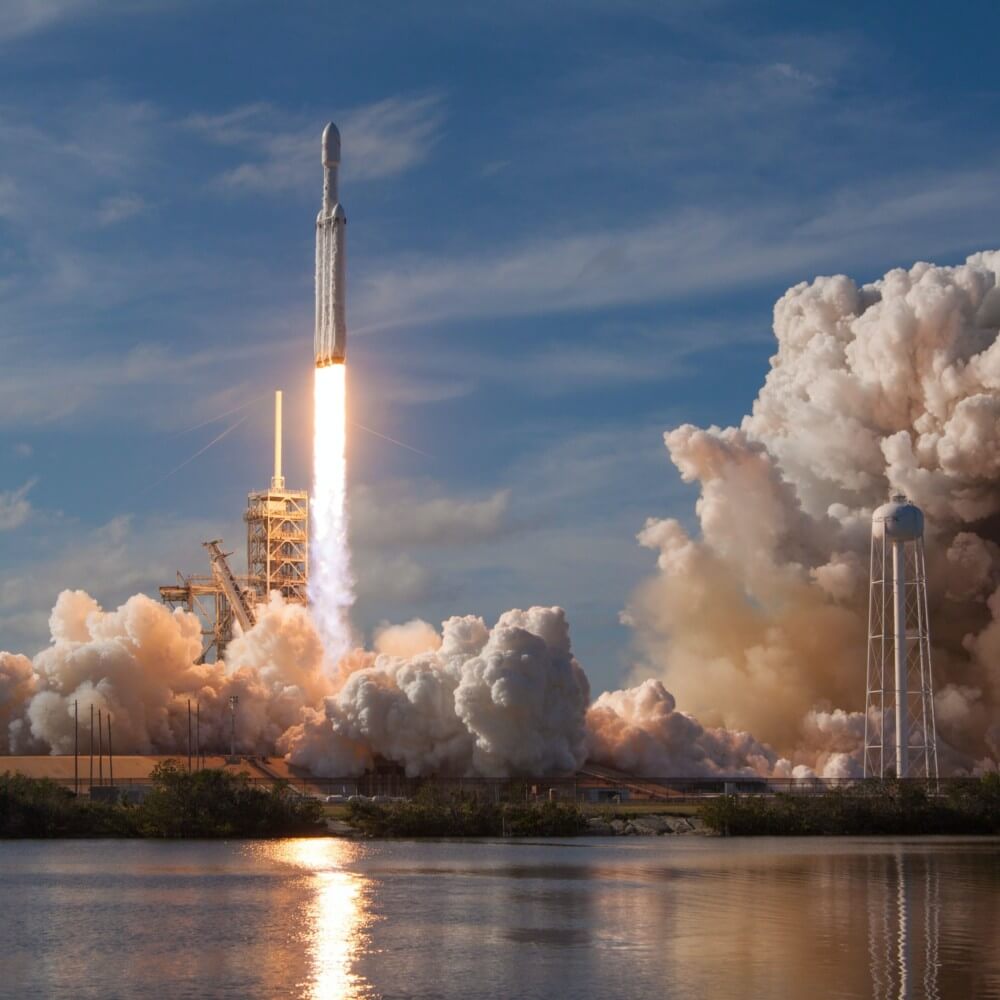