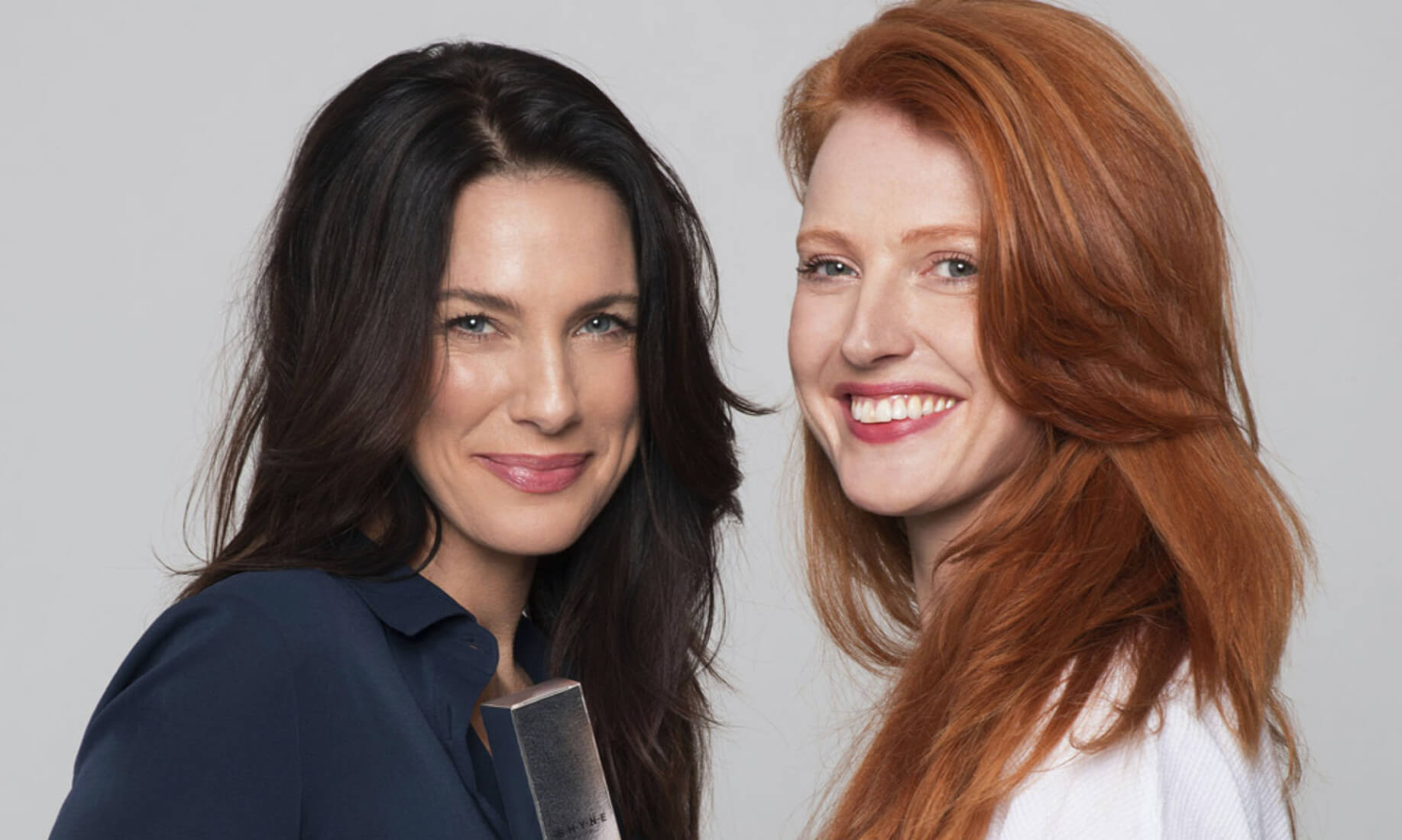 Facebook ads: with the right test structure to successful ads

Anyone who regularly places ads on Facebook or Instagram knows how important it is to use suitable advertising media. Especially in the beauty and cosmetics sector, campaign success stands and falls on the effectiveness of the visuals. For our client SHYNE Labs it was therefore especially important to find out which visual language would achieve the best results. With the help of multivariate A/B tests, we were able to jointly determine which visual address works best for SHYNE Labs’ target group and significantly increase the ROAS as well as the conversion rate.

The Berlin company SHYNE Labs is the revolution of professional hair coloring at home. Developed with well-known beauty experts such as Shan Rahimkhan, SHYNE Labs offers its customers quality as in a hairdressing salon: individual hair analysis, expert advice, the appropriate care products – all with the help of intelligent technology, tailored to the needs of each customer.

Development of a test strategy

STEP-BY-STEP TO THE MOST SUCCESSFUL ADVERTISEMENT

To perfect the visual approach, an efficient advertising test strategy had to be developed first. This should give information about which visuals the target group of SHYNE Labs would react best to.

1. Formulation of hypotheses
Our first step was to establish a number of hypotheses to test the effect of different visuals and formats. We used multivariate A/B tests and analyzed the results using the previously defined KPIs. The test showed that an image with a before/after comparison achieved by far the best performance.

2. Test variations
After we could confirm this finding statistically significant, we used the ad format with different variations from campaign to campaign. For example, the before/after images were provided with a discount badge or combined with the seasonal New Year theme.

3. Evaluate results
Testing these variations showed that the original visual, with the simple before/after image without additional variations, gave better results than all other versions. The photo achieved a ROAS that was more than three times higher compared to the performance of the other visuals. Furthermore, this image was on average three times cheaper to acquire a new customer and the conversion rate was about six times higher than the other images. This one ad alone generated almost a third of all conversions in the test period.

Our findings enabled SHYNE Labs to make their own visuals more successful and above all more profitable.

Conclusion: When it comes to finding out which visuals achieve the best results in social media advertising, the first thing to do is to test. This way, we were able to find a visual type for our client SHYNE Labs that works significantly better than all other creatives and thus increases the performance of social media campaigns in the long run.

Our services at a glance

You want the same?
Get started with us!