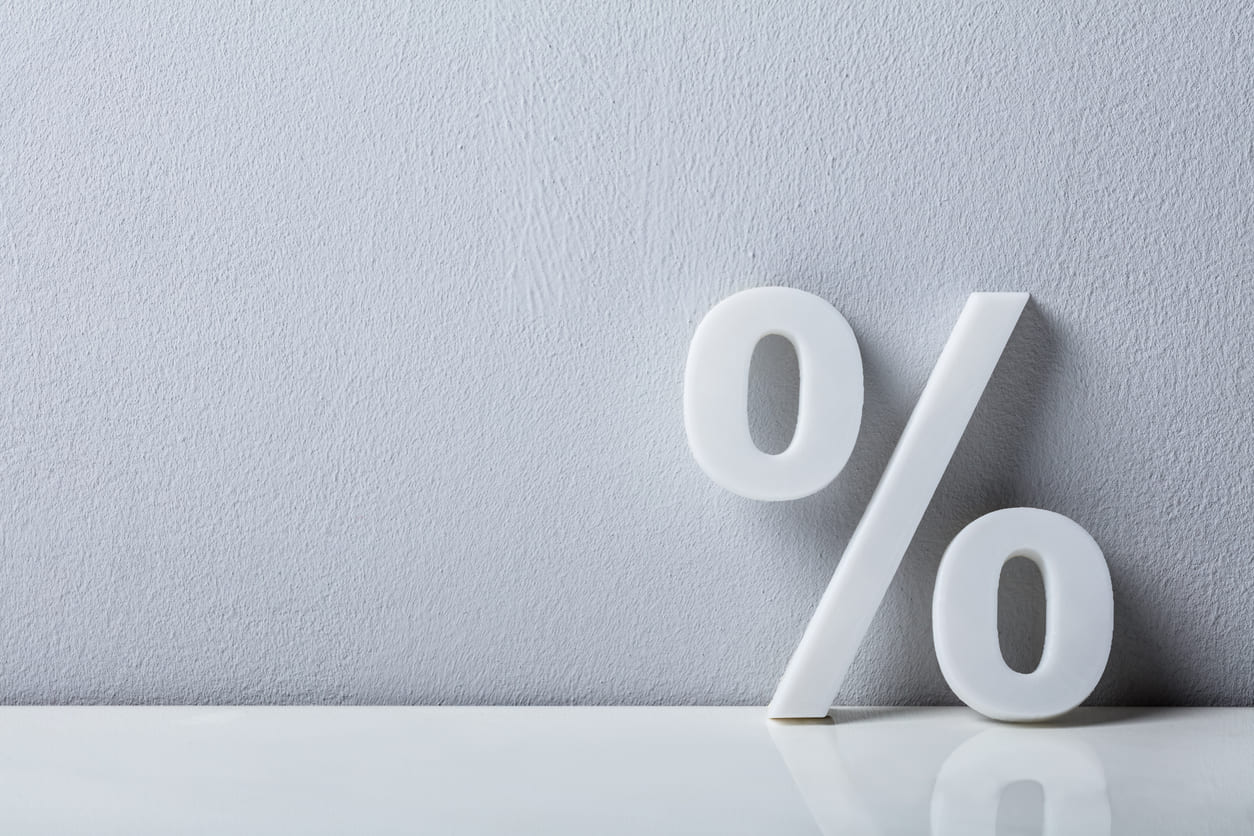 Black Friday: Statistics and facts about the crazy shopping day

Big discount campaigns, steadily increasing sales in the billions and (online) shops that almost collapse under the onslaught … That’s how we imagine Black Friday. But surprisingly, sales declined for the first time last year. What could be the reason for this? Has Black Friday lost its magical appeal? And how much do you really save when you shop around Black Friday? We took a closer look and venture a forecast for this year’s price battle.

How long has Black Friday been around?

Black Friday originates from the USA. The term first appeared around 1966 and has since described the Friday after Thanksgiving, when retailers advertise big discounts. In Germany, shops have been using Black Friday for their campaigns since 2013.
Over the years, the discount campaign has been supplemented by Black Week or Black Friday Week (the week before Black Friday) and Cyber Monday (the Monday after Black Friday as a campaign day for online shops). Mainly for reasons of trademark law (the term “Black Friday” is partly protected), you can also find variations of the designation with various brands, e.g. as Red Friday or Orange Week.

The German Retail Association (HDE) had predicted sales of 4.9 billion euros for Black Friday and Cyber Monday 2021 and thus a sales increase of 27 % compared to the previous year. Contrary to all expectations, however, the trend was clearly downward: retailers even recorded 19 % less sales overall than a year earlier.
This development was also felt in the USA: after a record turnover of 9 billion US dollars in 2020, it was “only” enough for 8.9 billion in 2021. That doesn’t seem like a big drop at first, but after the growth of at least one billion per year since 2016, it was still a clear setback.
The explanation for this is quite simple: if a retailer offers the product of their choice at a good price thanks to a discount campaign, consumers will jump at the chance – regardless of whether it is Black Friday or not. Since more and more promotions are spread out over a longer period of time, the impact on the day after Thanksgiving is no longer as strong.

How much can you save on Black Friday?

Up to 90% savings on Black Friday? You wish! In 2020, the comparison portal “idealo” analysed the 100 most popular product categories (over 9,200 products at about 1,700 retailers) and found the following:

While you can save a little more on headphones (13%), televisions (9%) or hoovers (8%), it is hardly worth waiting for Black Friday deals on smartphones or tablets – here you only save about 3% on the regular price. Consumers should therefore regularly compare prices in the weeks before the promotion day. Retailers, on the other hand, can attract customers with worthwhile discounts early on and motivate them to buy.
But beware of dishonesty: Those who artificially raise prices beforehand in order to advertise particularly high discounts on Black Friday magically attract customers thanks to high percentages – even if the actual savings are not that high. Nevertheless, we advise against such an approach, as it is no basis for a trusting business relationship.

Will Black Friday 2022 resume the upward trend of recent years after last year’s decline? Or will the decline continue? We are not economic experts, but we do not think that strong growth is likely in times of pandemic, war and inflation. Inflation and rising energy costs are likely to make many consumers more cautious. This is also supported by a survey conducted by the Insa polling institute for the newspaper “Bild”: 31% of Germans said they had no money for Christmas presents this year because of the energy crisis. There will probably be no money left for a non-holiday like Black Friday. In addition, according to an ifo survey, over 70 % of companies complain about delivery problems. So those who can afford gifts will sometimes find themselves standing in front of empty shelves or waiting weeks for their order.
Of course, it’s a good idea to look for discounts, especially if you need new technology because the old one is broken. But if you are unsure whether you can afford the energy costs for the next few months, you are unlikely to have several hundred euros to spare for a new tablet.
In addition, like last year, consumption will probably be spread out over several weeks, making Black Friday even less powerful.

Black Friday and the whole shebang have established themselves as a permanent fixture in shopping behaviour, although the de facto savings are in reality manageable in most cases. So far, retailers have always been able to count on record sales in November, even if sales on the actual campaign day decline – because Black Friday has long been more than just a 24-hour promotion. The energy crisis, however, is causing problems for everyone and will probably massively reduce sales in the coming months. We will continue to keep a close eye on developments. 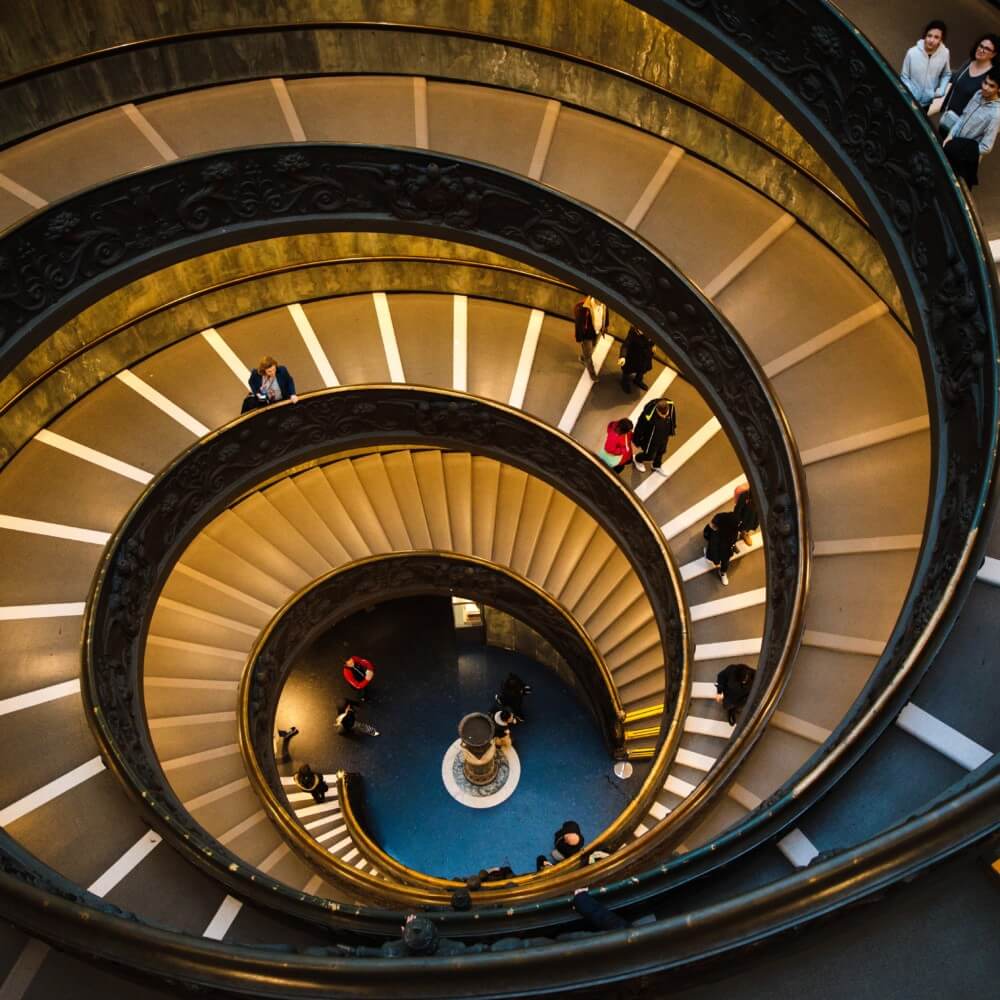 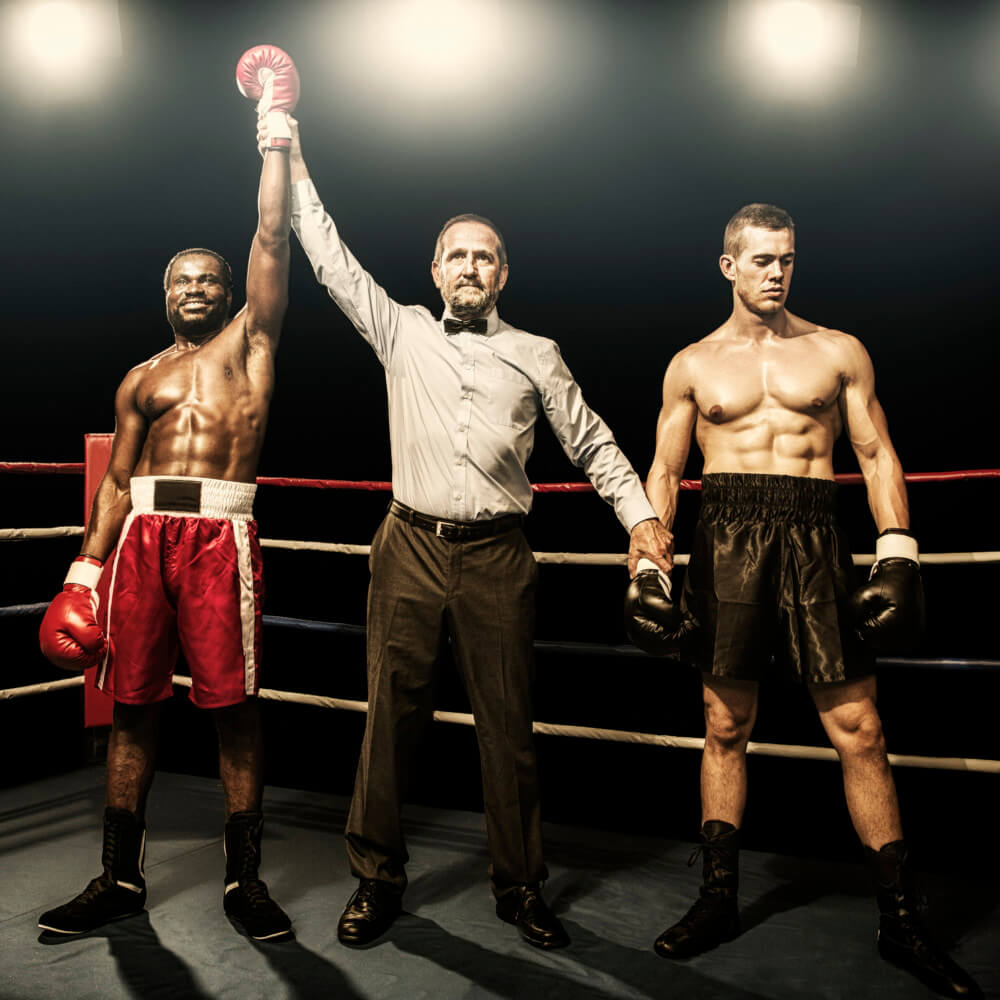 Strategy
Agency vs. freelancer: Why a (reliable!) agency is the better partner