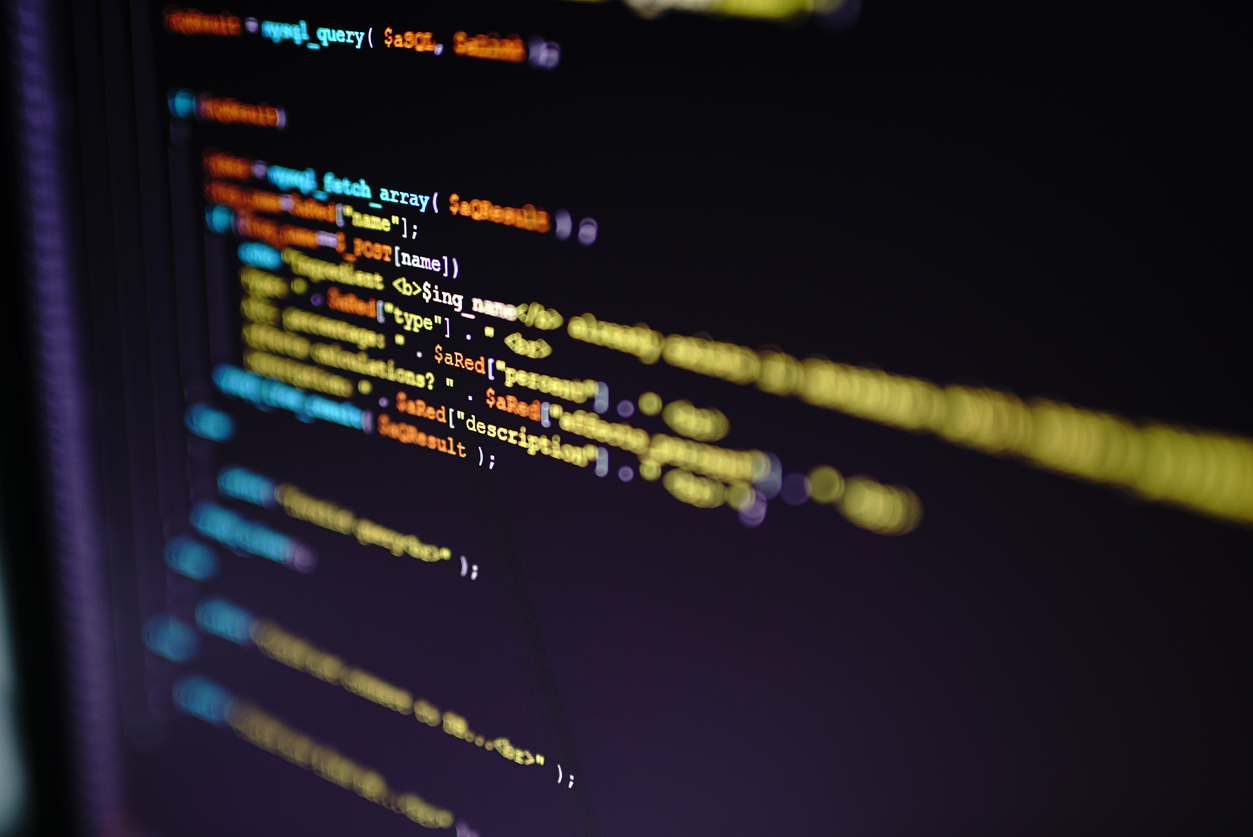 Frontend vs. Backend – Which is which?

Anyone who works in web development and with websites will at some point come across the terms “frontend” and “backend”. But what is the difference between the two? What do frontend and backend developers do? We disentangle the terms and explain what the topic is all about – from front(end) to back(end)!

What is a frontend?

The frontend can be described as the graphical user interface of a website or application. This includes, for example, the layout, the design, the navigation structure and the UX, i.e. the overall user experience. The frontend is usually the part visible to the user. That’s why many people use the terms web design and frontend work synonymously – and they’re not that wrong.

Front-end developers are concerned with the user interface of the page. Which fonts and colours are used? How is the menu structured? What do the buttons look like? What is the overall layout of the page? Successful frontend work is a fusion of design and programming. This is because frontend development also involves designing interfaces – with the help of markup and design languages such as HTML or CSS and a programming language such as JavaScript.

What is a backend?

The backend is – as the name suggests – the “back part” of a website or application and refers to the data access level. In most cases, the backend is not visible to the user and is therefore somewhat more abstract. You can think of the backend as the administrative part consisting of the application, server and database.
Among other things, backend developers deal with the smooth transfer of data between an API (programming interface) and the database.

Do backend and frontend exist without each other?

The graphical interface in front, the data access level in the back – it sounds as if backend and frontend go hand in hand. So can’t they do without each other? Oh yes!

A frontend without a backend is, for example, a website that was not built with a content management system such as WordPress. If it was programmed with HTML, CSS and Javascript, the frontend also works all by itself. And the other way around?
A backend without a frontend could, for example, be an API or include tasks such as regular updates using CronJobs.

What is the difference between frontend and backend? In summary, we can say:

Insight 1:
The frontend is what the users see.

Insight 2:
The backend is the work in the background.

Insight 3:
Frontend and backend are two interdependent levels of a system.

Insight 4:
There are applications with frontend without backend and vice versa. But in most cases, the two work together. The frontend is always the entry point to websites or applications. The backend is usually the part that holds, manages and provides the data. 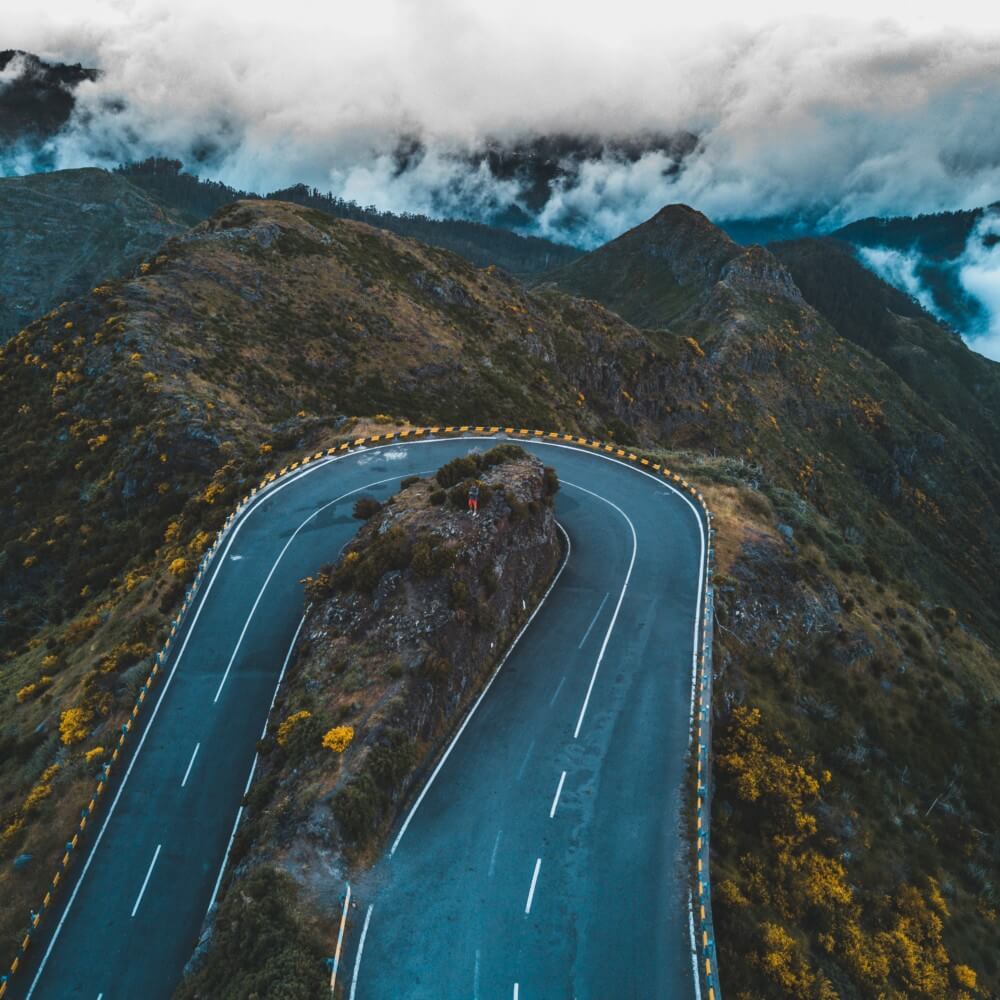 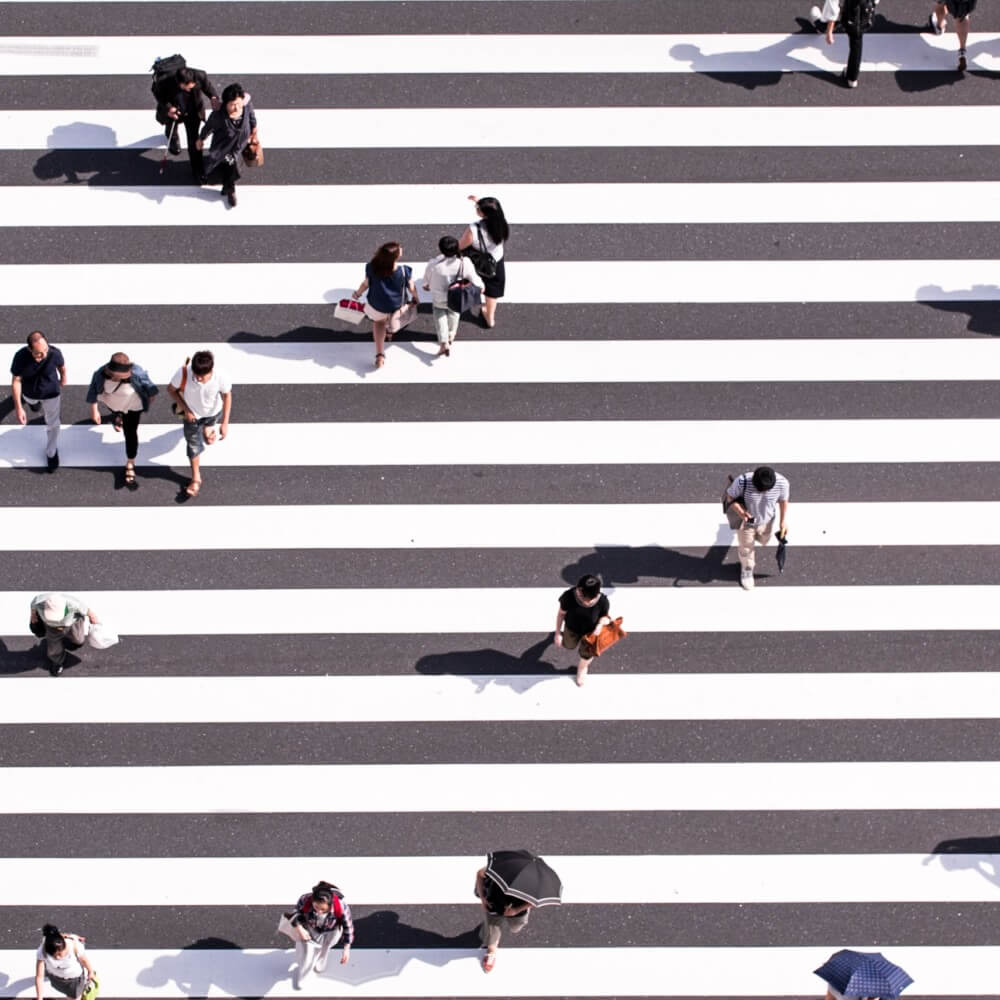